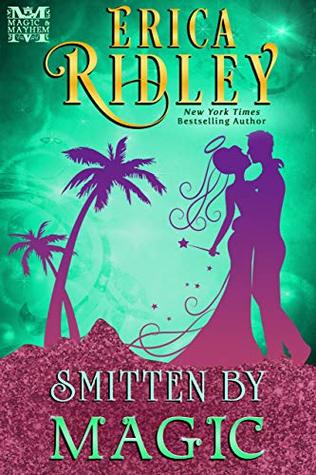 Former corporate shark Javier Rodriguez plans to redirect his money and attention toward family and good works. Unfortunately, his attempts to make things better meet with one disaster after another. His plans disintegrate further when he runs into a sexy tourist with… wings?

As Javi’s guardian angel, Sarah Phimm has her work cut out for her. When his latest charitable scheme risks his life, she’s forced to reveal her existence—against protocol. He’s everything her immortal heart desires, but can never have. She soon discovers that keeping him safe may be even harder than guarding her heart…

This book is set in the same universe as the second in the series Nether-Netherland and features some of the same secondary characters, but it can be read as a standalone.

Sarah has been Javi’s guardian since the day he was born. With him for every moment of his life.  A lapse in concentration allows Javi to discover Sarah’s existence. to keep him safe, she is forced to help him as he risks his life to bring Christmas to an impoverished village.

Of the three books in the series, this is the book I liked the least. It lacked in the humour evident in the others. If I hadn’t read the other two, I would have thoroughly enjoyed it, but my expectations had been raised, and this fell a little short.

This book was previously released as Midwinter Magic and has been re-edited and rereleased.

*cover image and blurb from Goodreads.